I miss to write this game. I wrote Pokemon Platinum version one year ago. Gladly yesterday Nintendo announced to launch two new version, Pokemon Black version, and Pokemon White version for Nintendo DS gaming console which are  having a unique season, the season that will change in the game word. It’s the fist time in Pokemon game. 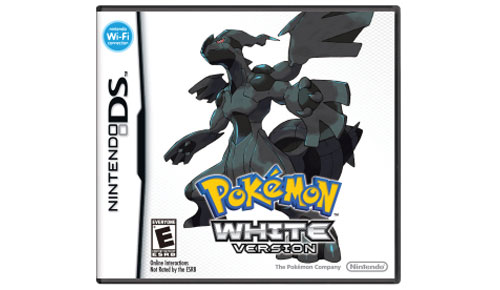 What are else new? In the new version, there are special Pokemon characters that can be caught only in one version and feature different areas for the first time in the series with more 150 new Pokemon characters. If you play Pokemon White version you can caught the Legendary Pokemon Zekrom and fist time the game will send you to White forest. But if you love the Legandary Pokemon Reshiram, you must play the Black version. 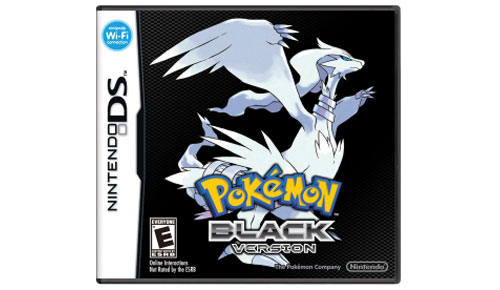 Pokemon Black and White version are available now for pre-order in MSRP $34.99 each and maybe Nintendo will change you to make a small amount of deposit for doing pre-orders. So, White or Black

How Nintendo Wii Can Keep You Active During Social Distancing

Which is the best hard drive recovery software in the market