We already talked about the previous version of this smartwatch a year ago. Now, Sony brings a new design into this Smartwatch 2. Using aluminium body and stainless steel wristband (which you can change with other 24mm wristbands) has made the appearance of this smartwatch 2 sleeker and more elegant than its predecessor.

Unlike the previous version, the company doesn’t concern deeply on “the tiniest or lightest attributes“, and focusing more on its functionality. So, at end you can see a bigger screen – a 1.6-inch with 220 x 176 pixel screen, there is NFC and more intuitive interface. More than that, the screen is also water-resistant (IPS7) and sunlight readable.  It gives its user’s eyes a better display in any condition.

Should I explain what this SmartWatch can do? You can use it as regular watch, can be used also as the second screen of your smartphone (compatible with most Android devices that having Android 4.0 or up OS), receive and make calls, read message, check your fitness activities, play your music and so on. Short of, it smarts more our life while using it. 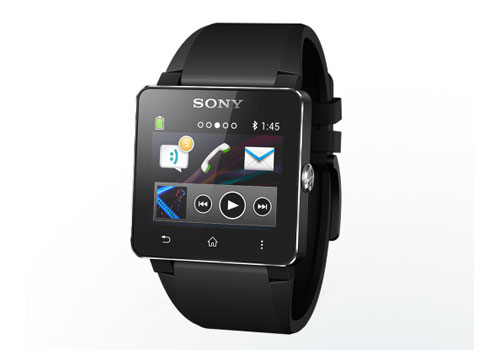 The release date and pricing
Announced four months ago, Sony SmartWatch 2 is available now for pre-order at Sony store for $199.99. Did I mention it’s the world’s first water resistant smartwatch with NFC? 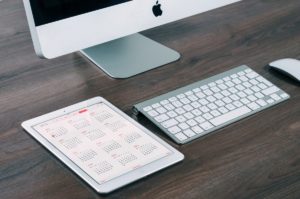 Essentials For Every Mac Owner 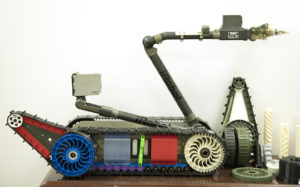 Cool Things to 3D Print Which Are Actually Useful 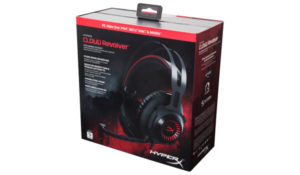 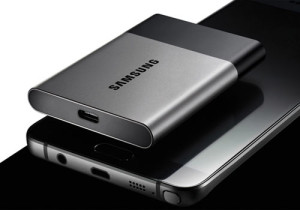