According to National Heart, Lung, and Blood Institute, 5 million people in the U.S. have heart failure and 300,000 of them sent to other world each year. No doubt, it’s one of the most powerful life takers. A new implantable device is introduced by CVRx, Barostim Neo, which having tinier dimension compared to its predecessor to help heart failure to work again as it should. 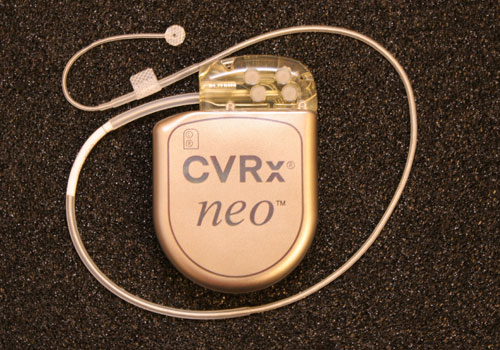 CVRx Barostim Neo is placed under the skin near the collarbone through surgical implant procedure. And it connects to the system to electrically activating the baroreceptors.  The activation energy supports heart to have enough blood supply and lowering both excessive blood pressure and workload the heart as well. Plus, the activation energy can be adjusted to meet the your need. 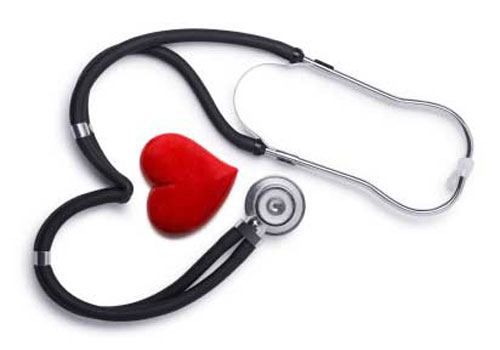 Anyway, you should have regular contact with your physician whether Barostim Neo therapy is the best method for you or not. Ask him about the possibility of the success and the risk that could be happen while or after the implantation. [Dandy Gadget Source]